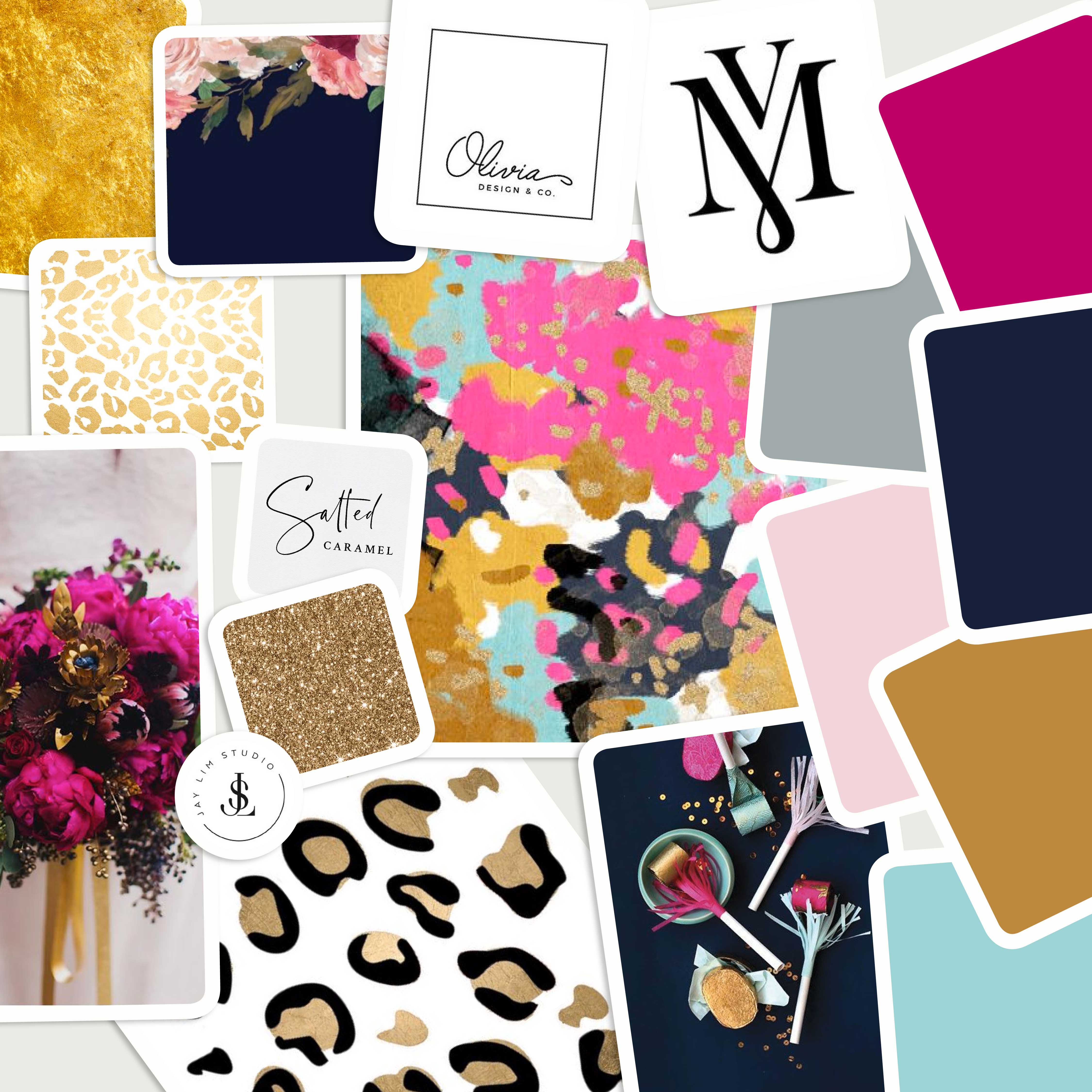 As with all branding, this project was all about discovery. I worked with the owner of Hardy Ellis Design—a new event planning & holliday design company—to create a brand that clearly communicated her values and strengths. We started with a list of adjectives that described how she wanted to be seen. Phrases like "classy", "bold", and "trendy" were perfectly complimented by her southern charm and emphasis on quality. These keywords blossomed into a mood board which was followed by logo sketches and, finally, a complete brand style guide.

In total, this project consisted of 6 digital paintings that all united to tell a complete story. Each painting was rendered completely in Adobe Photoshop and then printed and bound in a traditional children’s book format. Growing up in a Christian home, illustrated bible stories were a major part of my childhood. Although Christian art was very popular in centuries past, biblical topics in general tend to be avoided in the artistic community today. Because of this, the visual quality of Christian art, especially in children’s literature, is significantly lacking. My goal was to take some of the lesser known Bible stories and illustrate them in a modern style.

My compositions were directly pulled from Baroque period pieces while the illustration style itself was heavily influenced by the work of Lorely Bove and Disney animations from the mid 1940s. Although the actual narrative differs significantly between the pieces, I hoped to keep a consistent thread throughout. Each one points back to both an overarching theme and a singular message. 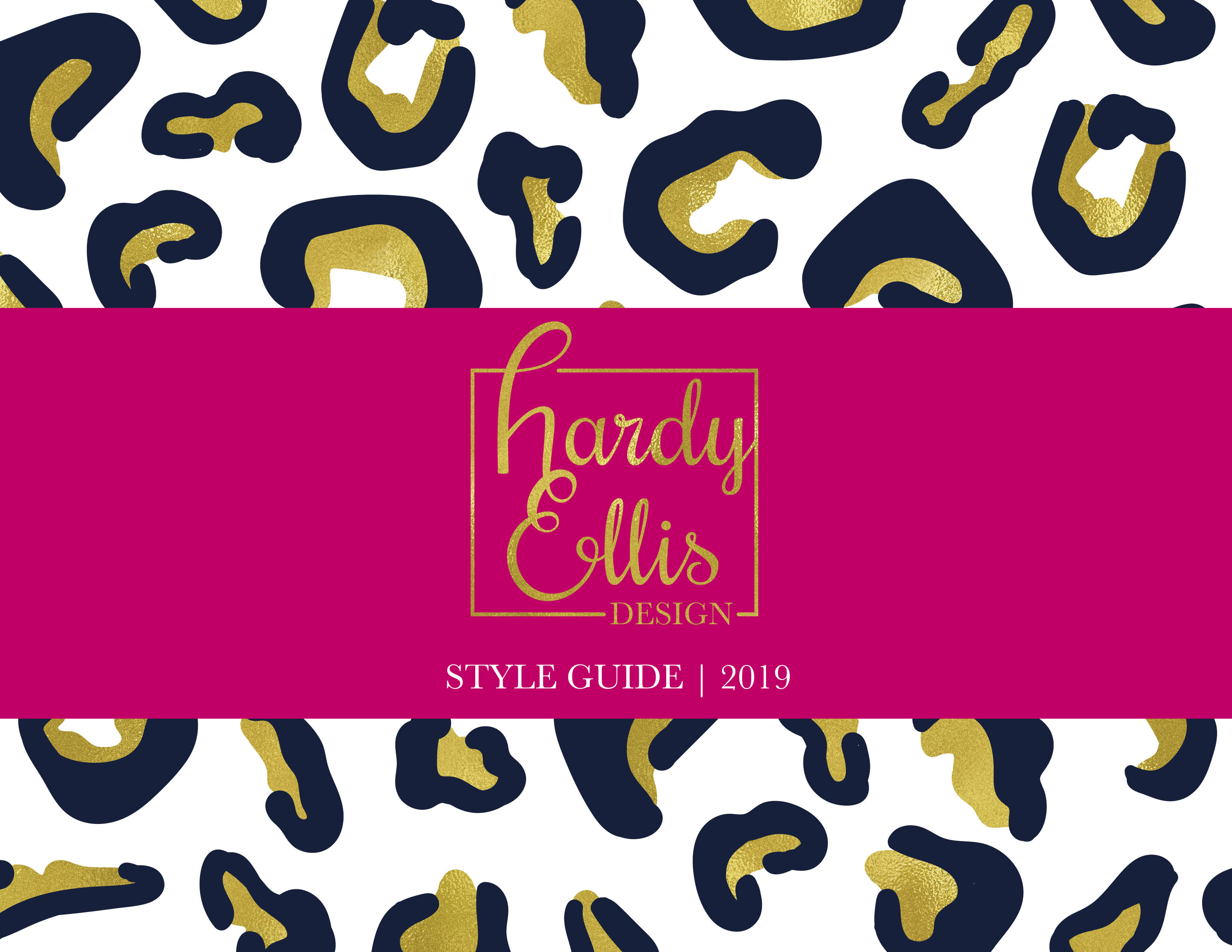 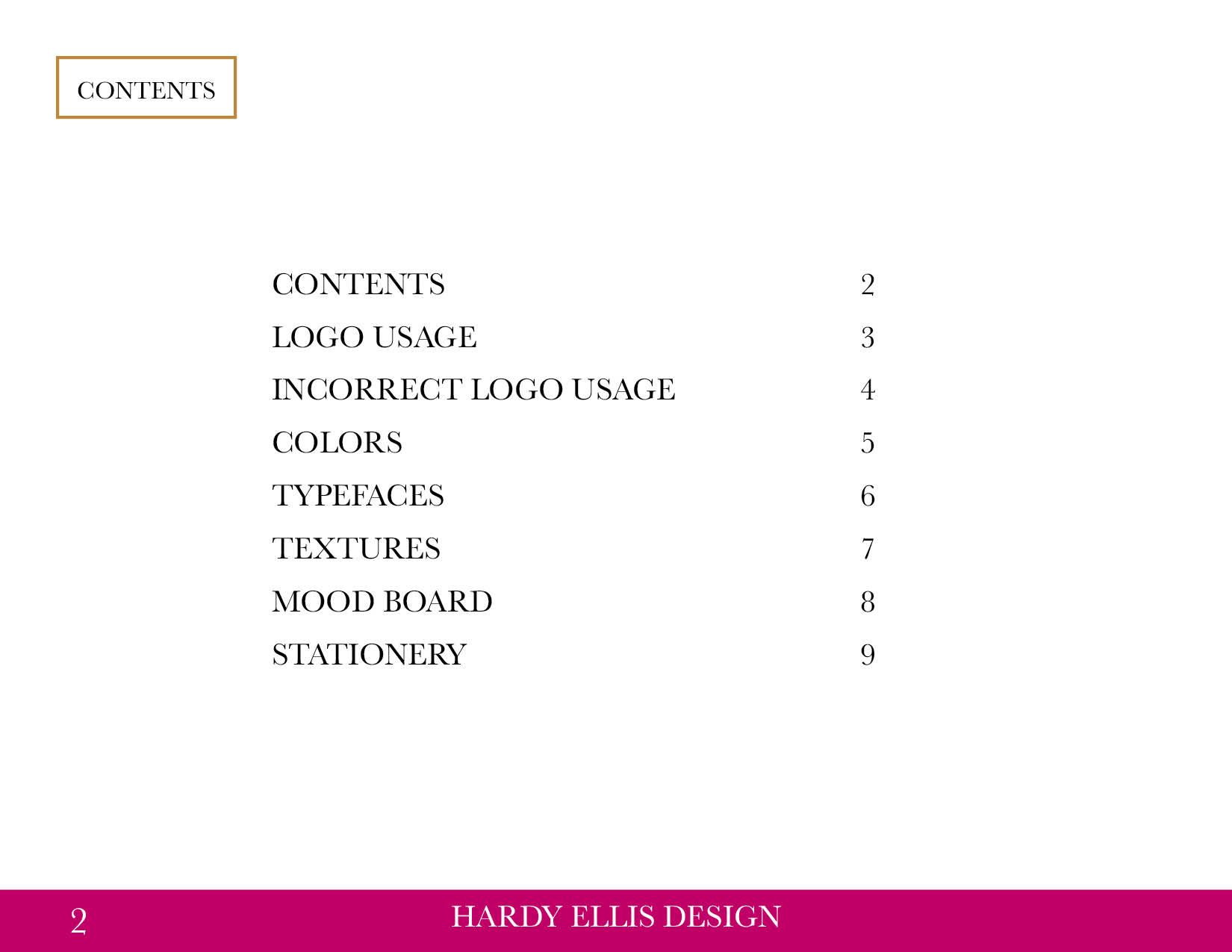 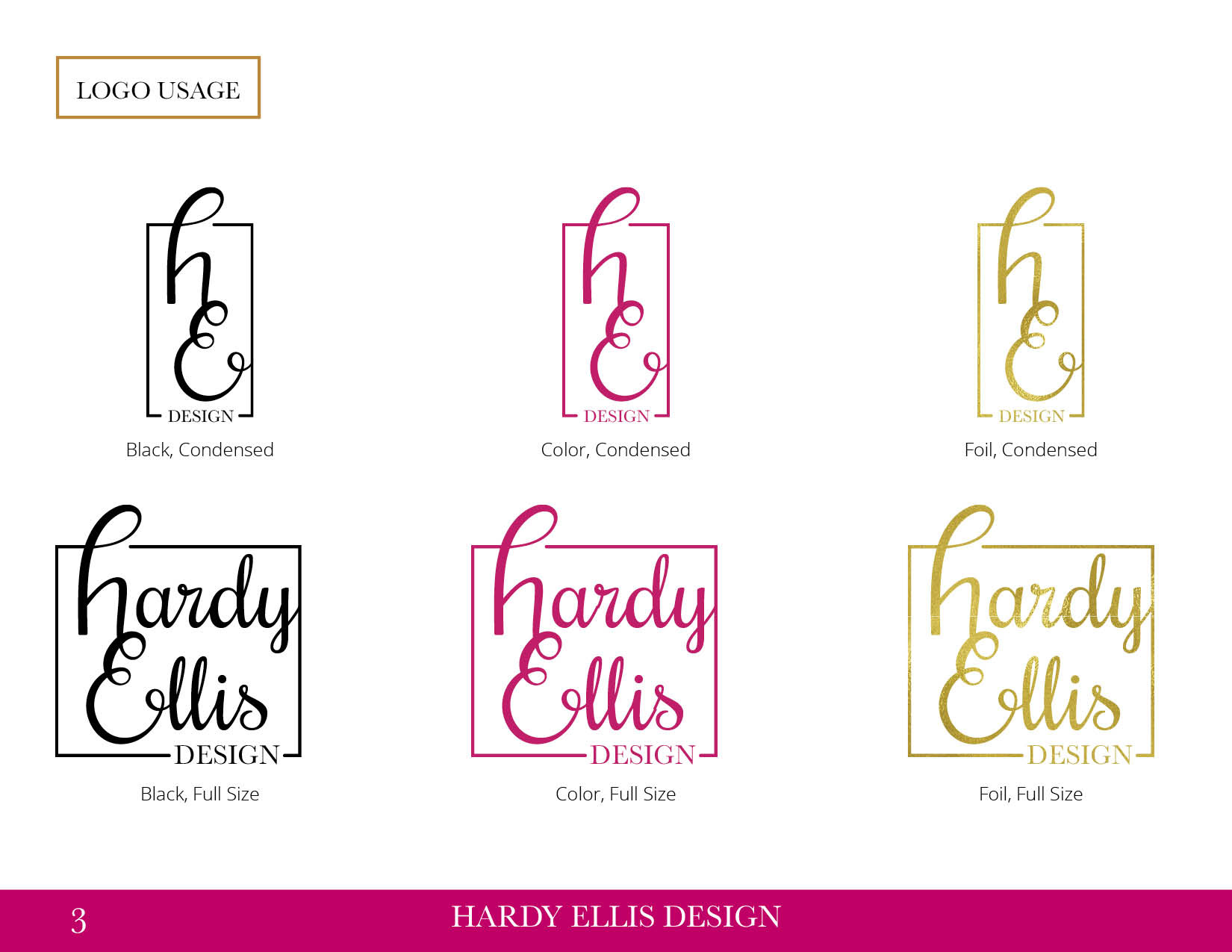 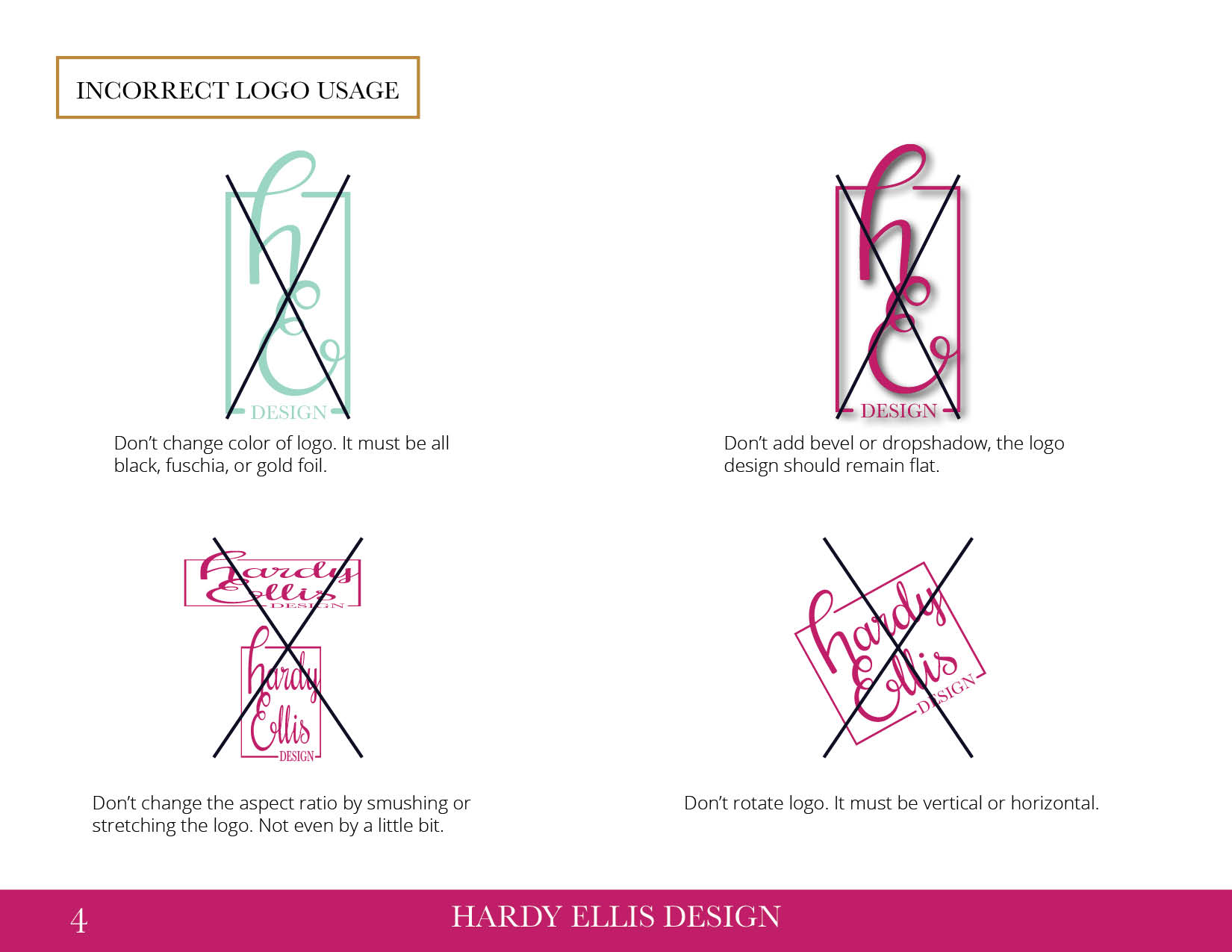 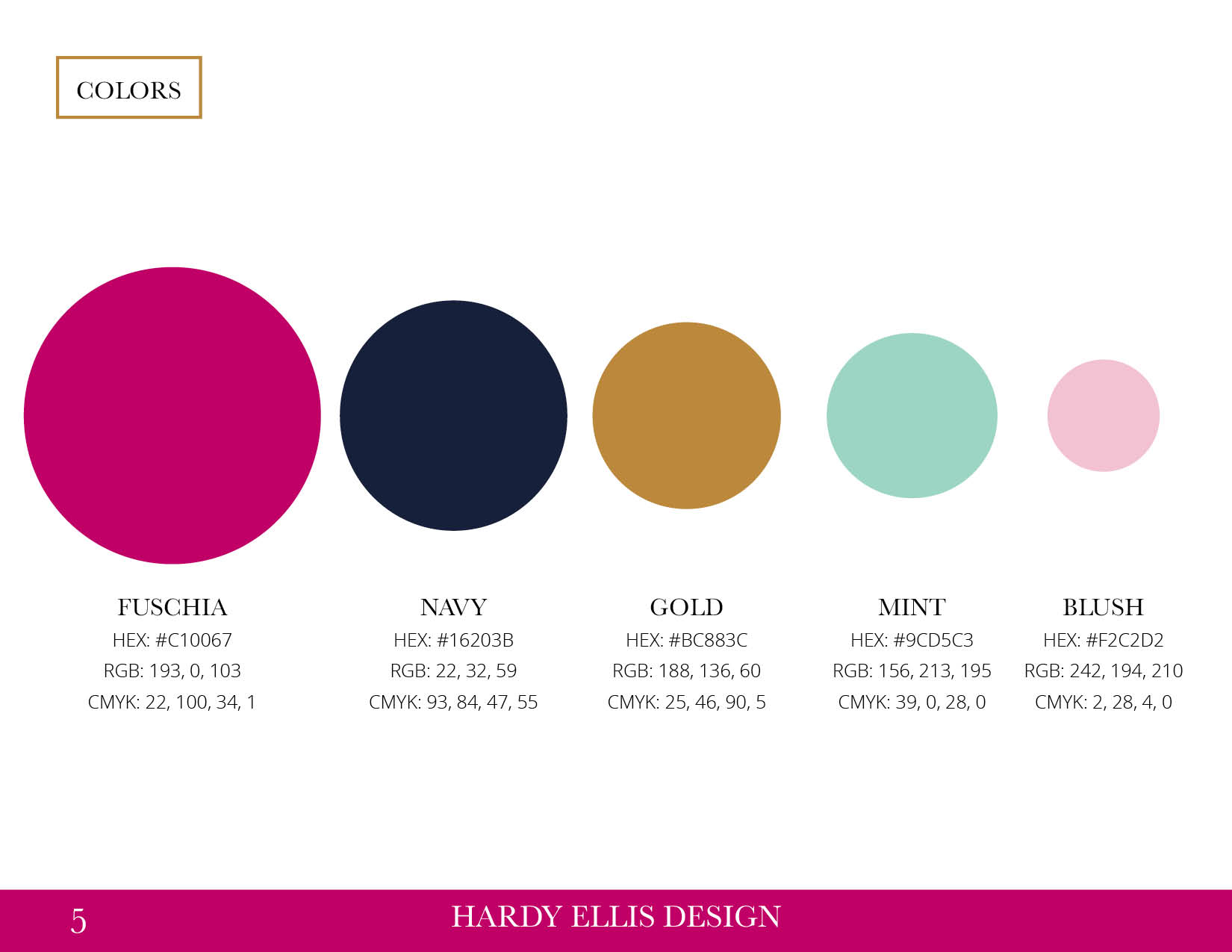 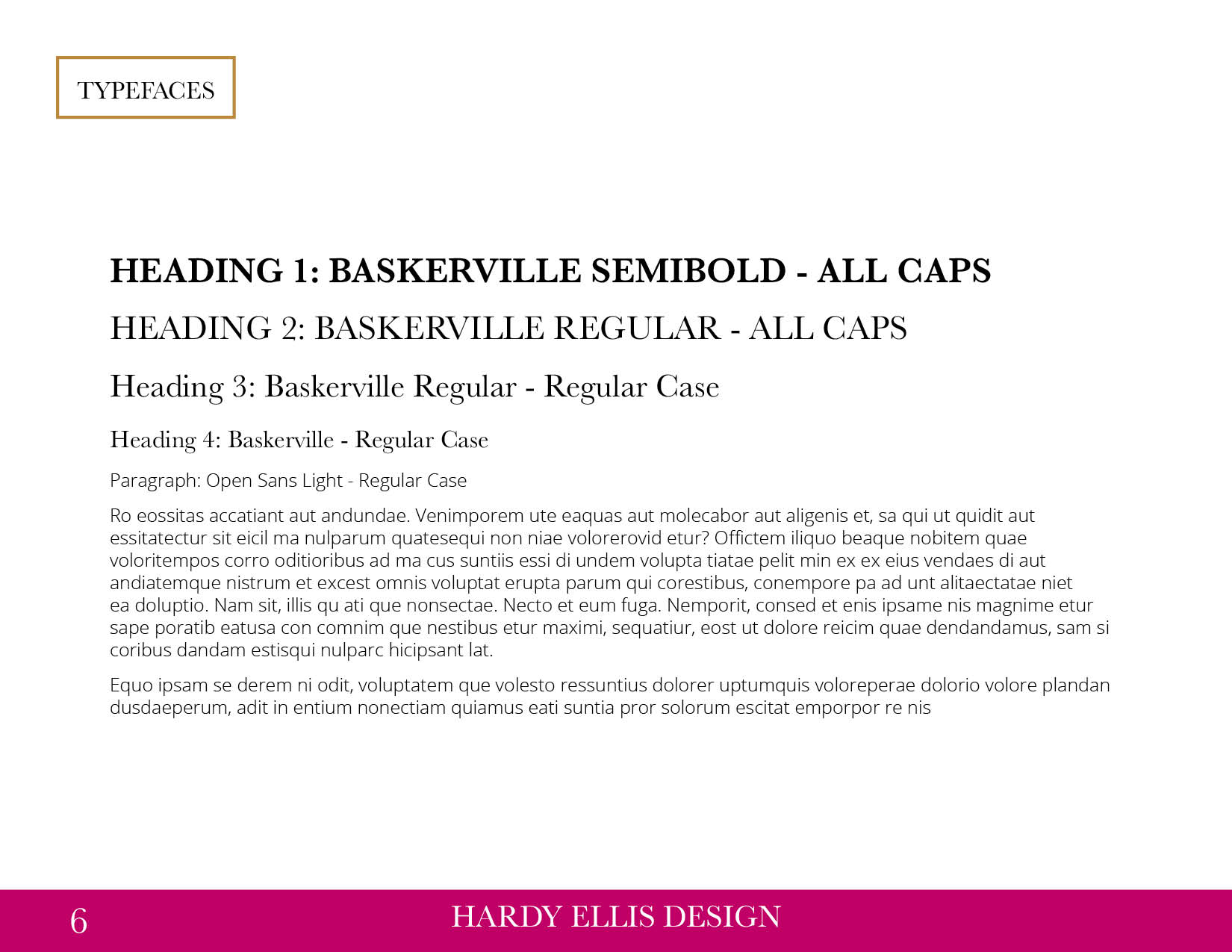 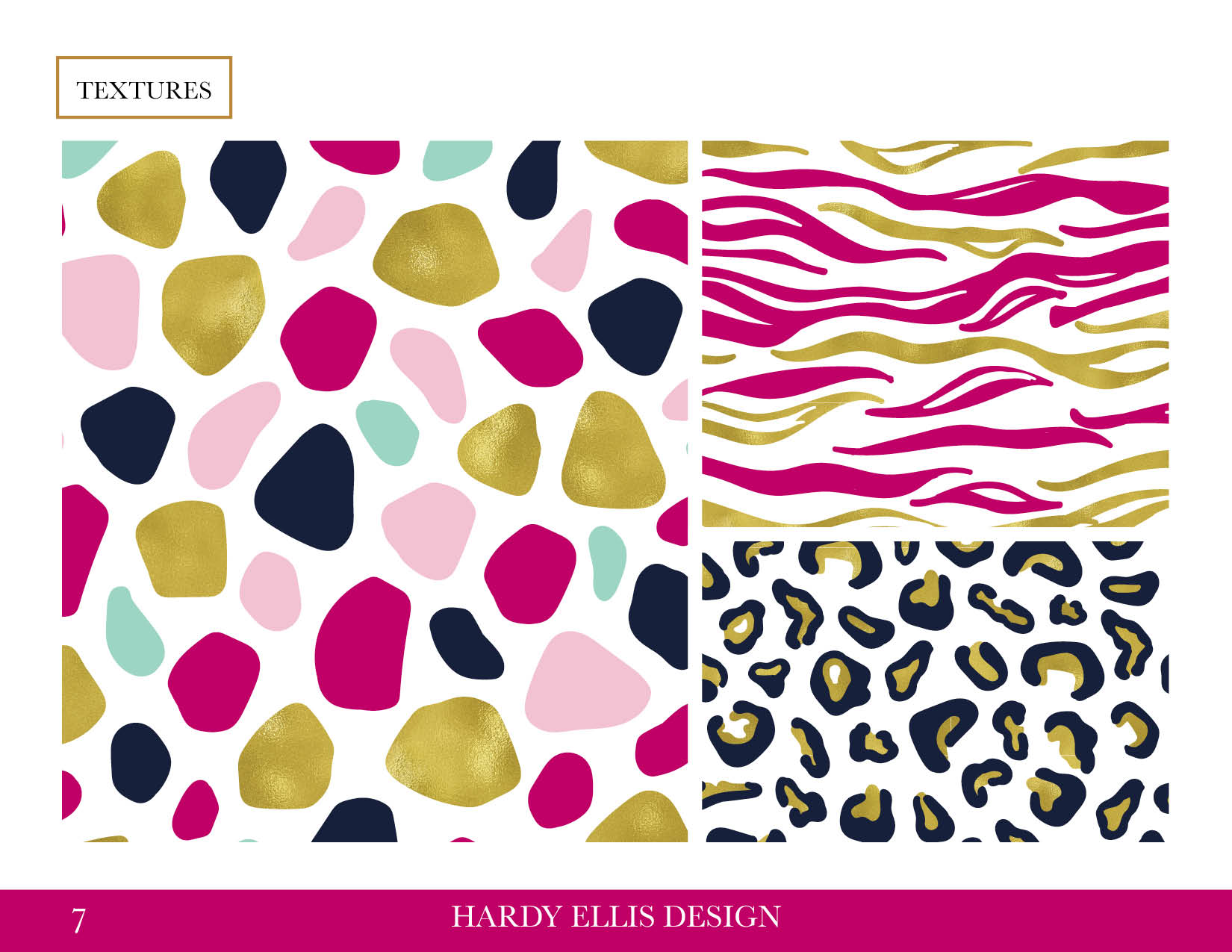 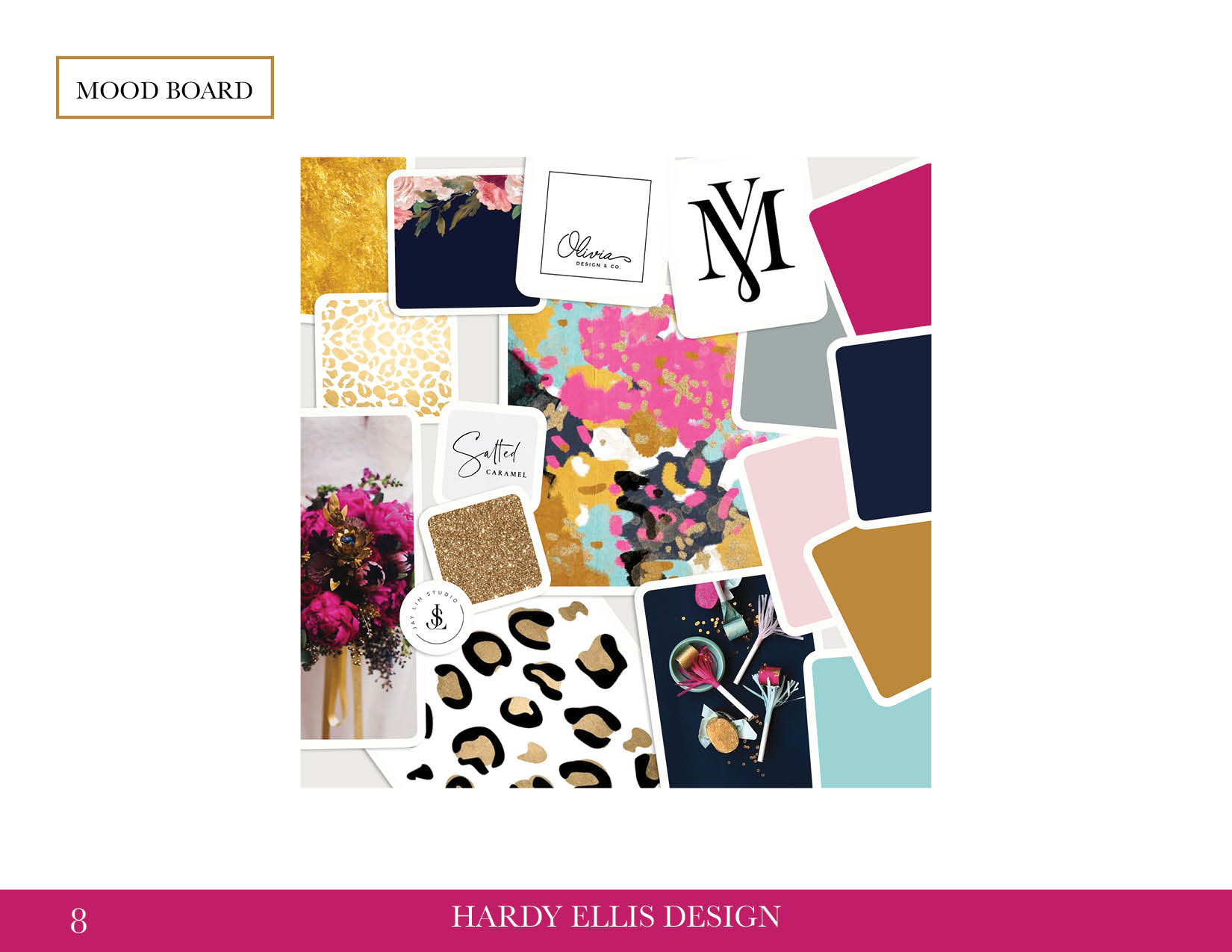 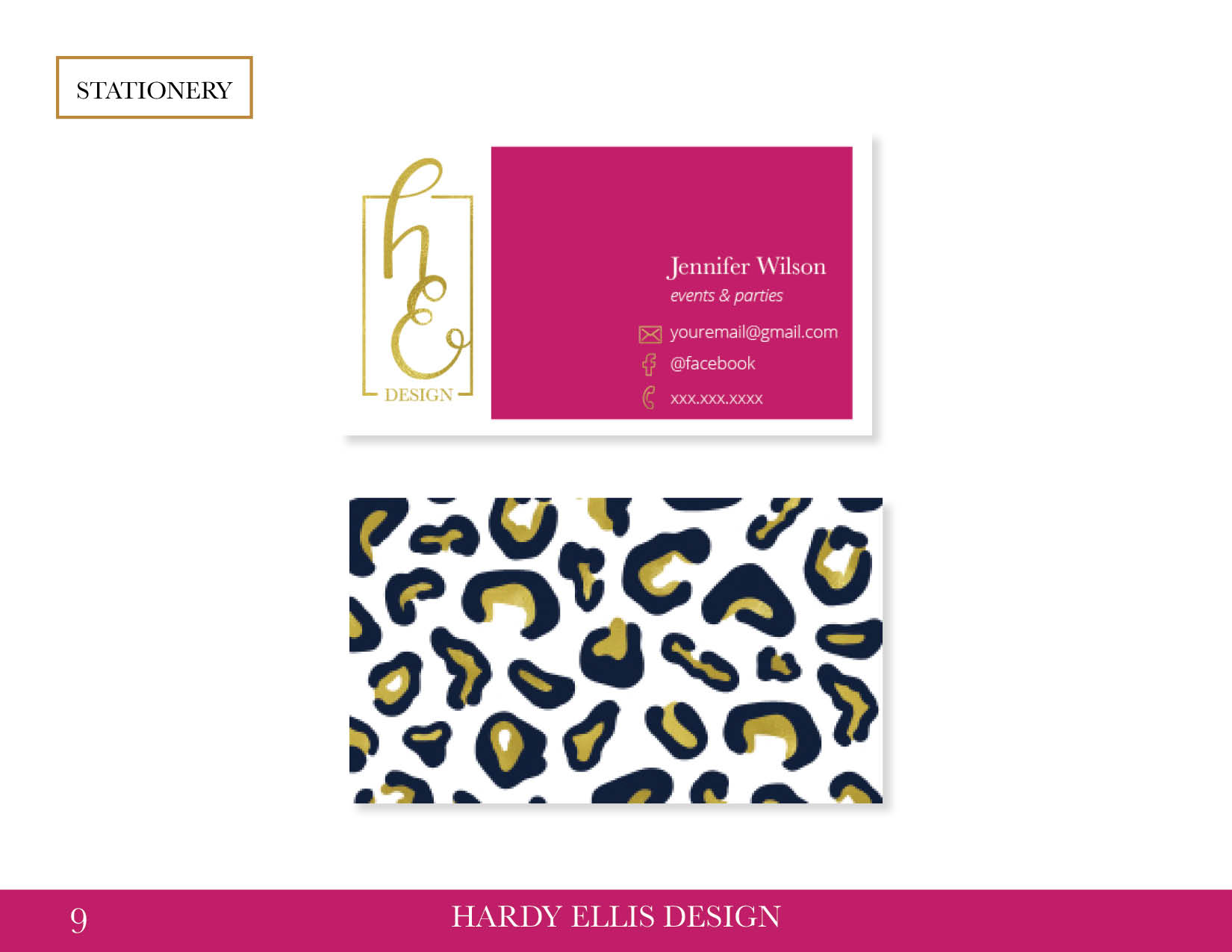 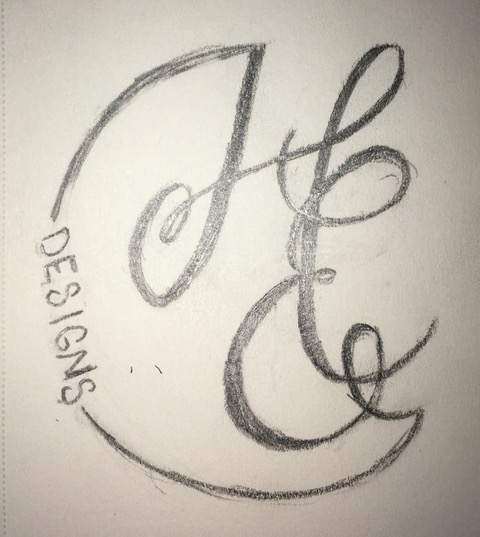 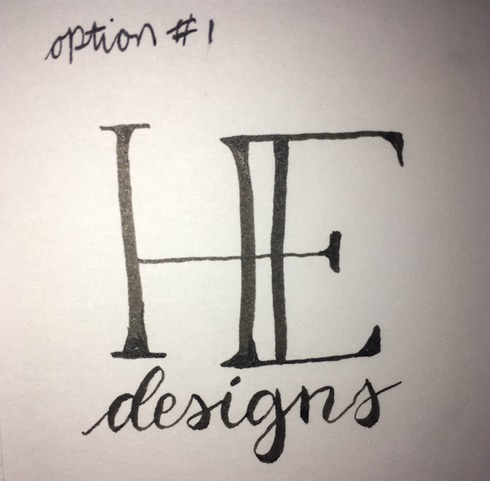 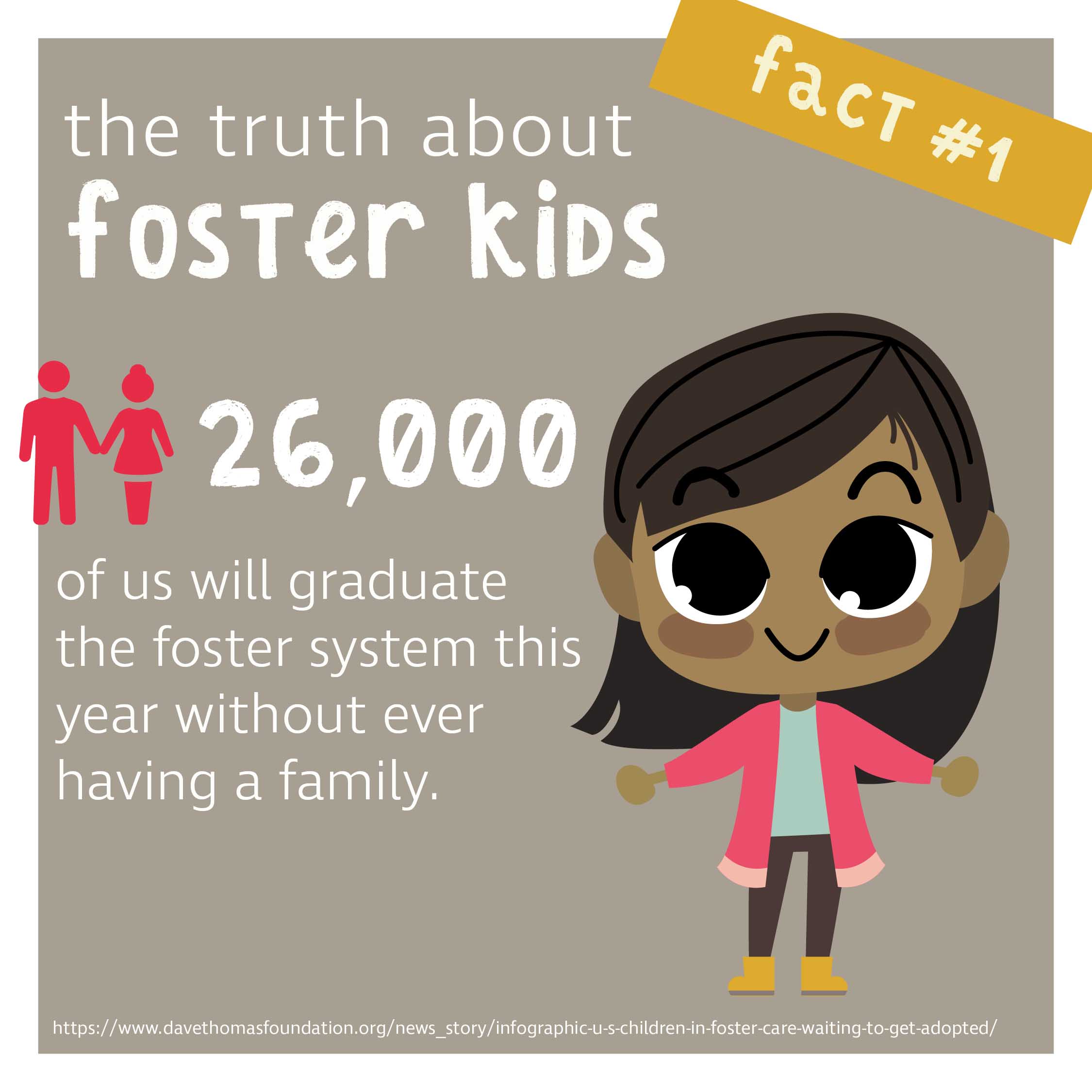 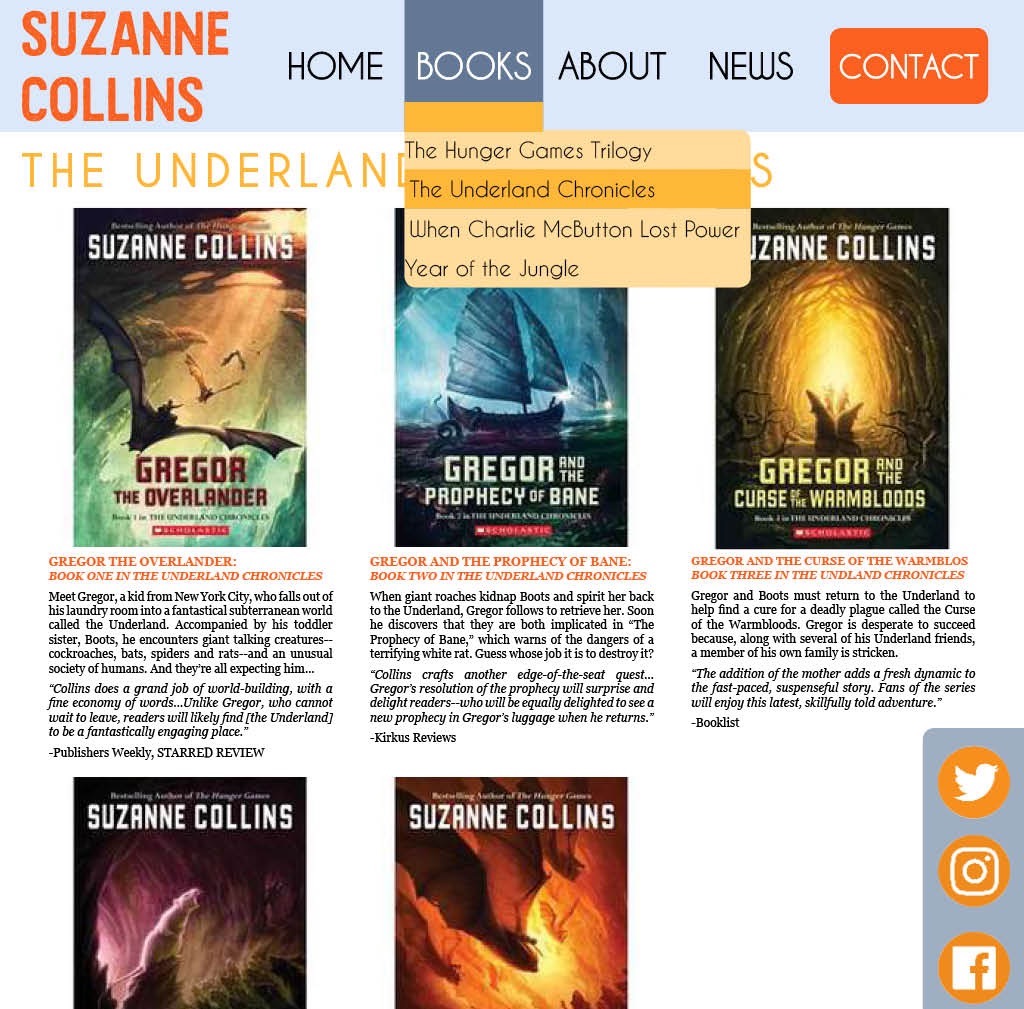 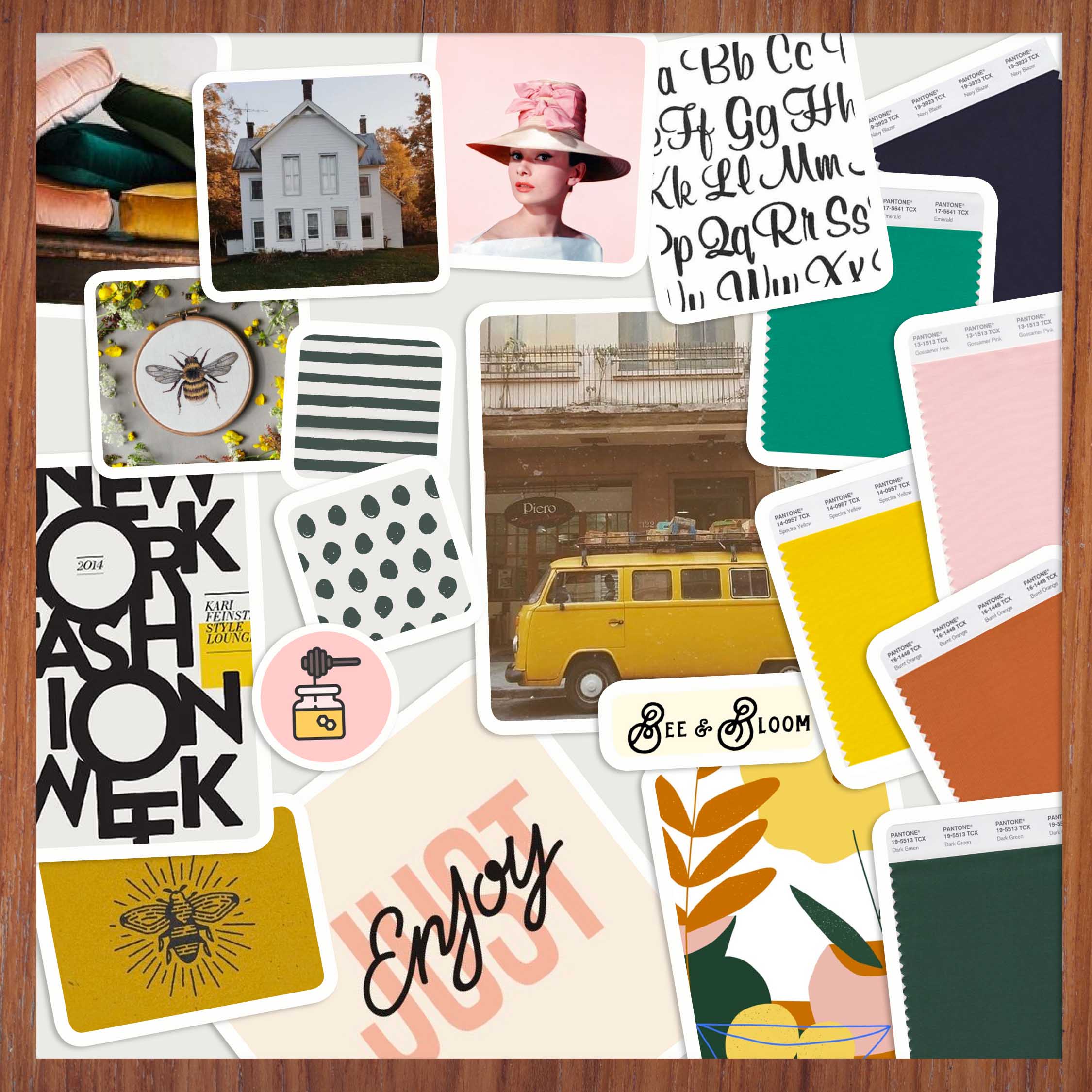 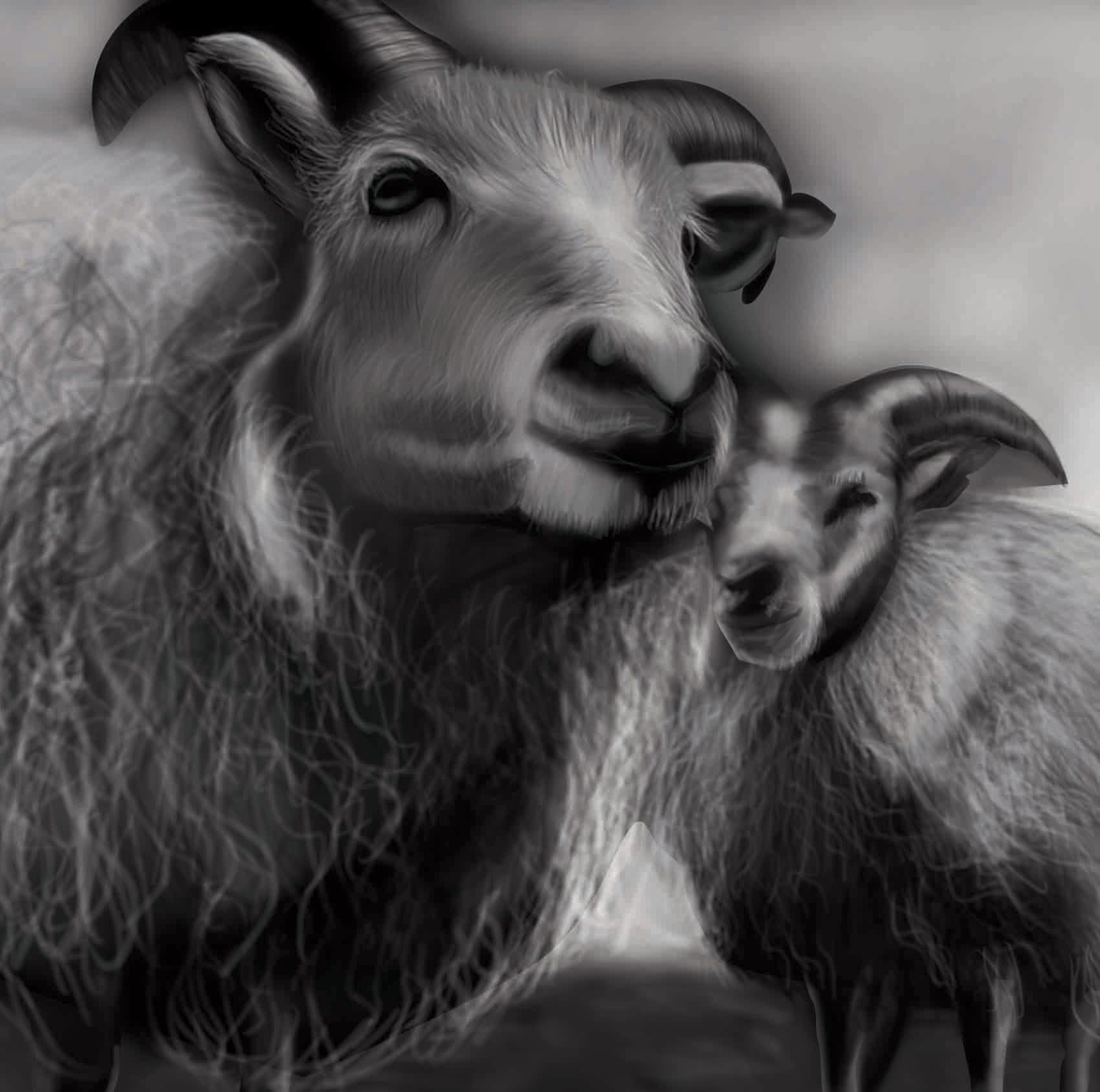 Storyboard of The Secret Life of Walter MittyDigital Painting 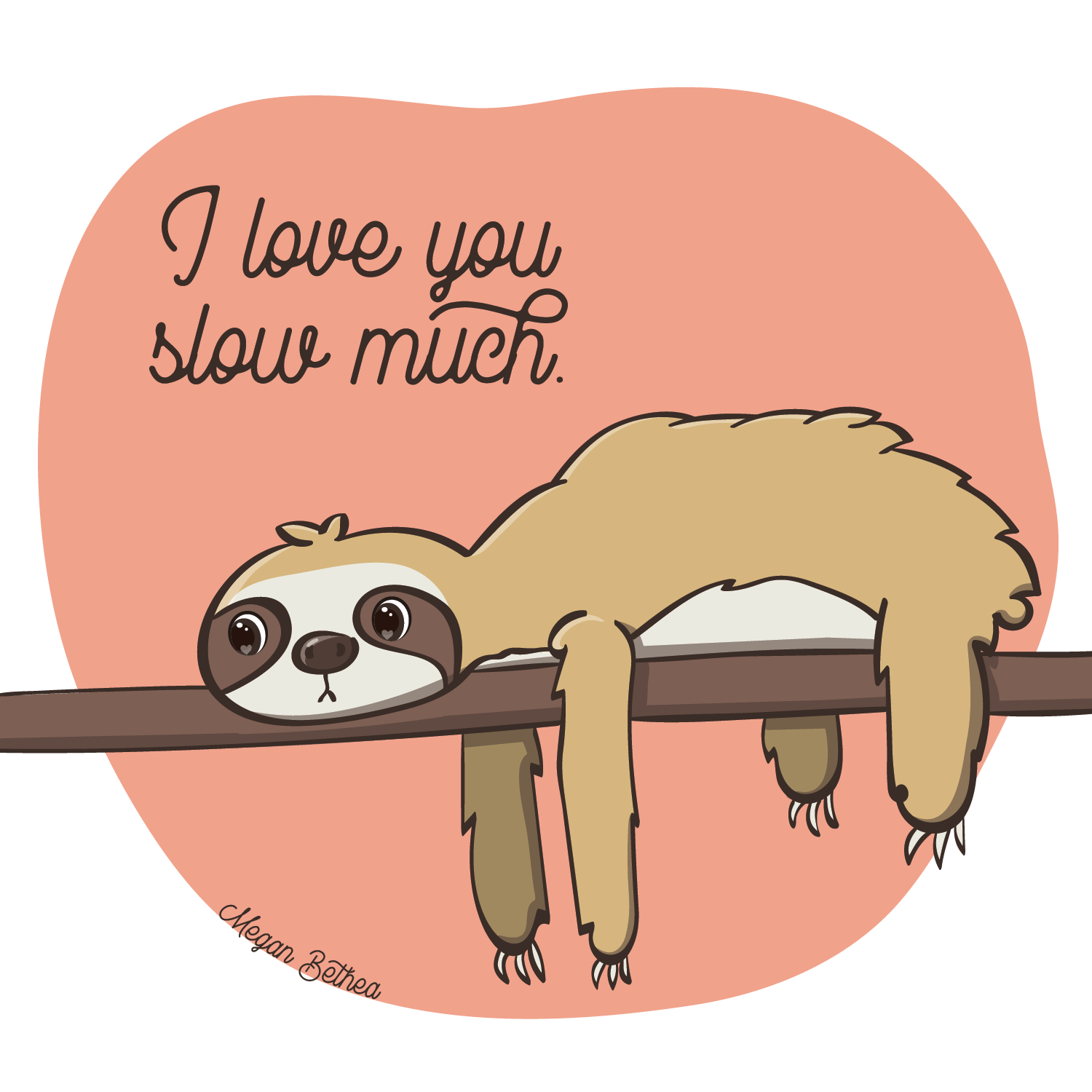 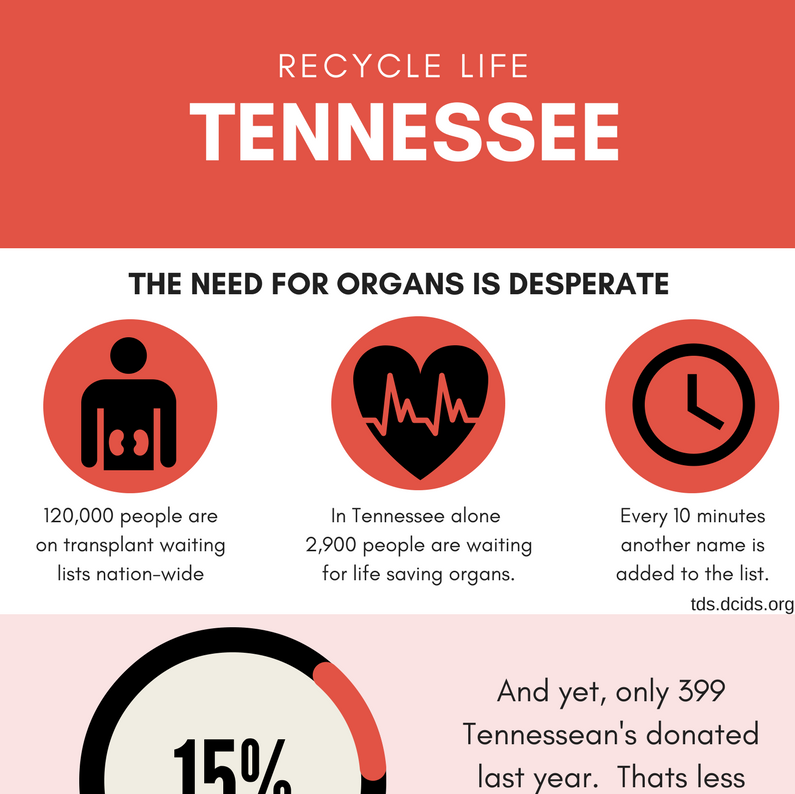 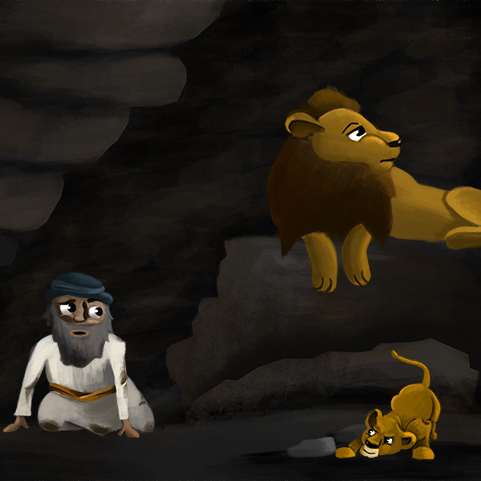 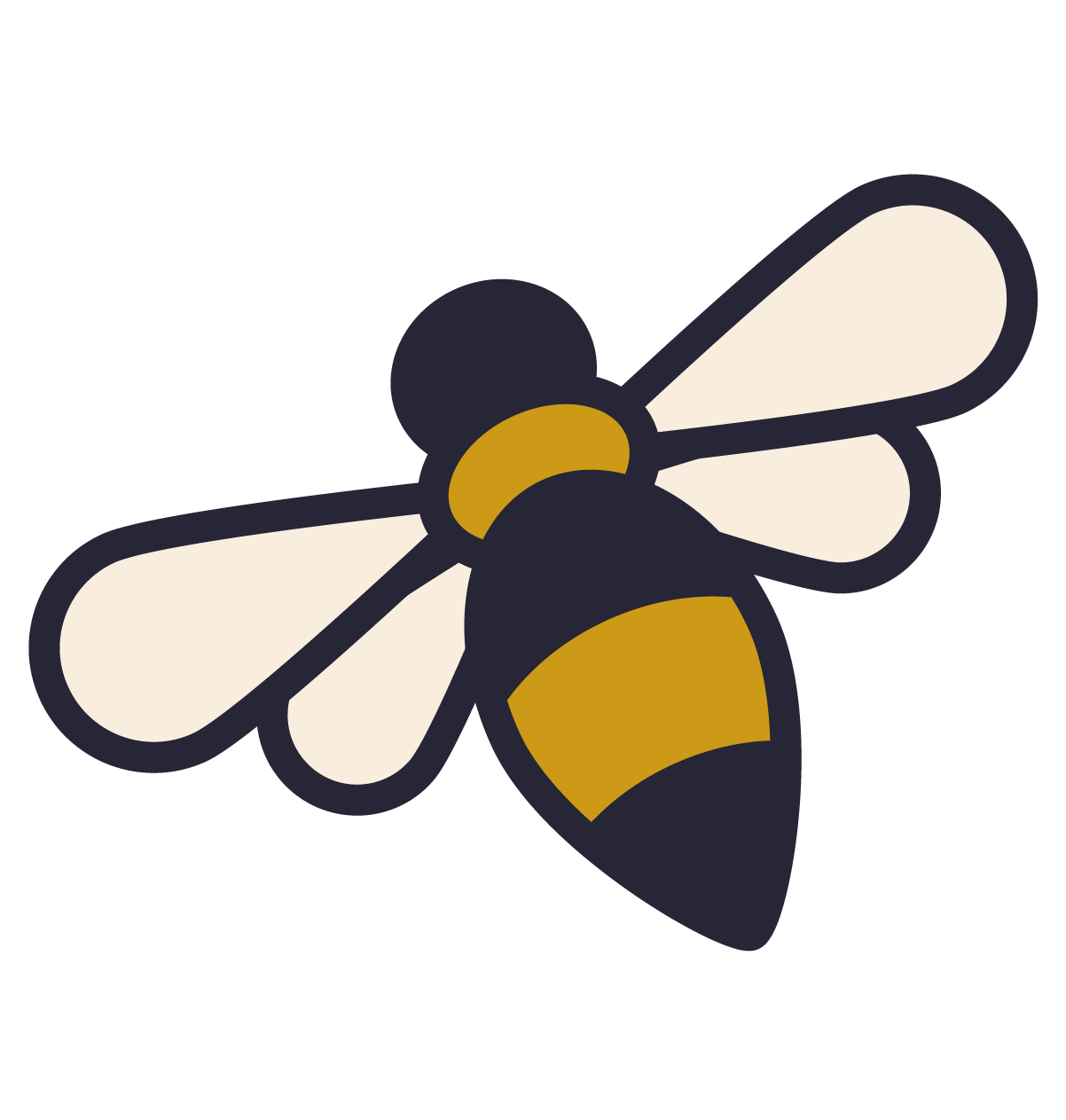